In August, the SPCA de l'Outaouais will hand out gift cards to responsabile pet owners in Gatineau as a positive reinforcement tactic, much like we encourage to do with the education of your furry friend when they adopt good behavior!

This awareness and education campaign is designed to encourage dog owners to comply with the municipal regulations of the City of Gatineau, which are still unknown to many or which have been neglected by some during the pandemic.

Mainly, we are talking here about wearing an up-to-date municipal license around the animal's neck, keeping your dog on a leash in the streets or parks of Gatineau (with the exception of designated off-leash spaces) and wearing a harness for dogs weighing 20 kg and over.

Since 2020, the sale of municipal licenses for the City of Gatineau has been in freefall. More than $800,000 disappeared from the operating budget of the SPCA de l'Outaouais, without any recourse to recover these sums. Moreover, revenue collected through licenses represents the main source of funding for the SPCA de l'Outaouais, which, like many organizations, faces inflation, labor shortages and operating costs constantly growing.

We know very well that with the pandemic, a lot of citizens have adopted an animal, which means that sales should rather be on the rise. However these new adopters, either by forgetting or because they don't know the municipal regulations, have for the most part still not purchased the municipal license.

The scenario is also true for thousands of experienced owners who have not renewed the licenses of animals that were already in their homes before the pandemic. This has direct consequences for animal welfare in the Outaouais. “For us, these significant sums allow us to carry out our mission and our essential work in Gatineau. Thousands of animals in need come through our doors every year to receive complex, varied and expensive veterinary care. While walking in the streets, we also see a lot of dogs that are off leash and that worries us for the safety of citizens, but also that of other animals,” says Maxime Daigle, Executive Director of the SPCA de l’Outaouais.

The recent number show that there are close to 100,000 animals in Gatineau, a critical shortfall for the SPCA de l'Outaouais.

The gift cards will be handed out randomly in the five sectors of Gatineau by employees of the SPCA de l'Outaouais who notices proper behavior. 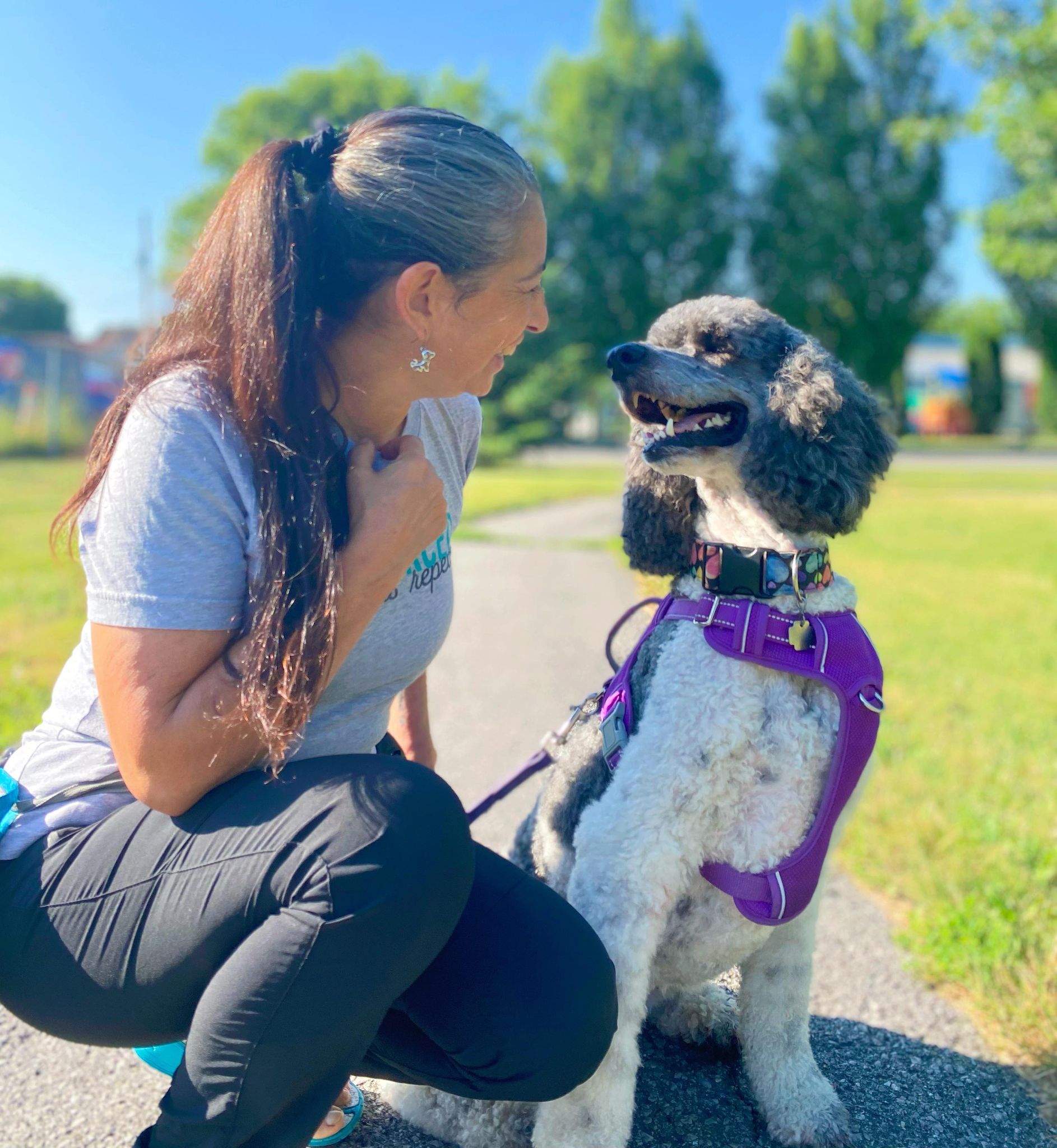 A Gatineau resident and her dog Stella