Changing of the guard at the SPCA de l'Outaouais 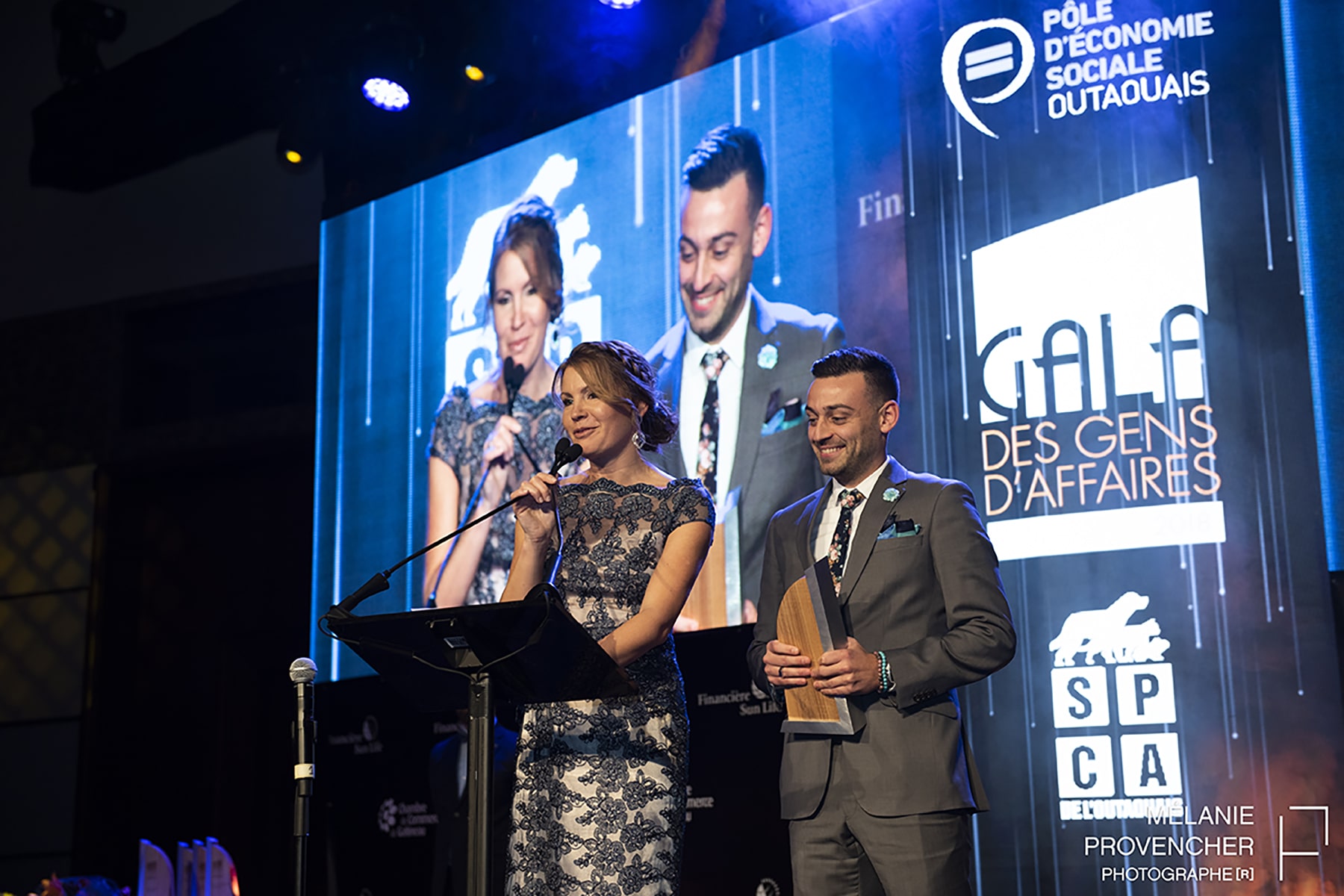 Thanks to her vision and exceptional dedication, the SPCA de l'Outaouais is now considered a flagship organization in the region and a leader in Quebec in animal welfare. Under her leadership, the shelter has greatly refined and developed its services and has welcomed, cared for, and adopted more than 35,000 abandoned animals in the Outaouais region.

Through her community involvement, Ms. Dubois also played a remarkable role as a spokesperson to raise awareness of the animal cause. Her legacy will remain forever engraved in the history of the organization.

As for the succession plan for the organization's general manager, the Board of Directors will focus on Mr. Maxime Daigle, the current Assistant Director. Mr. Daigle has been with the SPCA de l'Outaouais for nearly five years and is very familiar with the workings of the organization, which he cares for very much. By working closely with Ms. Dubois, he has gained the trust of the Board members and has positioned himself as the natural successor for the important position of Executive Director.

"France will undoubtedly have left her mark in the Outaouais. She is the heart and soul of the SPCA de l'Outaouais! We have been blessed to have benefited from her advice, her mobilizing leadership, and her nationally recognized expertise. She has surrounded herself with a high-quality team that has always succeeded in furthering this cause that is so dear to us. The SPCA de l'Outaouais has evolved so much under her tenure! I would like to thank her for her deep dedication and her unfailing professionalism. I wish her great success in her new endeavors!"

-Nathalie Joly, President of the Board of Directors

"During my 30 years of involvement with the SPCA de l'Outaouais, I have had the privilege of working with incredible people, starting with all the employees, members of the Board of Directors as well as many partners and collaborators. In addition, I have had the pleasure of working with many members of various associations and boards of directors from across Quebec and other Canadian provinces, on which I have been fortunate to serve. The SPCA de l'Outaouais has been the best school for me and it is with confidence that I will pass the torch to Maxime, who will take it even further!"

"I would like to thank France for the trust she has placed in me. I am privileged and extremely grateful that she has played the role of mentor to me over the past few years. She was able to put together a great and solid team to ensure the success and sustainability of the SPCA de l'Outaouais."

The SPCA de l'Outaouais will celebrate its 37th anniversary this year. Its mission is to protect animals from neglect, abuse and exploitation, while generating awareness within the community and more compassion for all living beings.